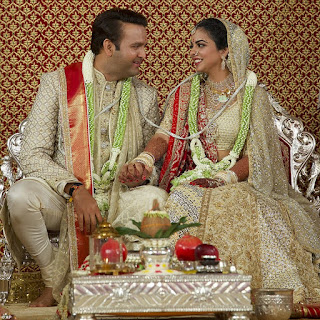 Yesterday featured another chapter of happiness in the life of Isha Ambani, the daughter of India's richest man, Mukesh Ambani as she walked down the aisle with her sweetheart - Anand Piramal at a star-studded ceremony which took place at her father's magnificent 27 storey residence in the northwestern city of Udaipur in India.

Other VIPs at the wedding were Hillary Clinton, Priyanka Chopra, Nick Jonas, Sachin Tendulkar, Supermodel Natalia Vodianova, Actress and singer Alia Bhatt, Indian superstar Rajinikanth and his wife Latha Rajinikanth among many others. 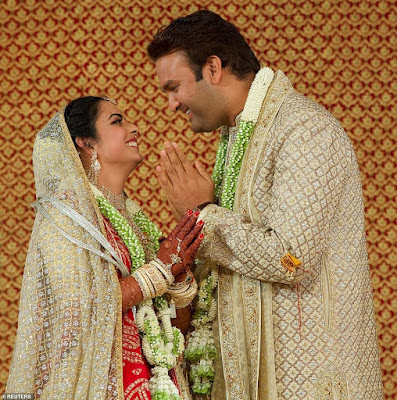 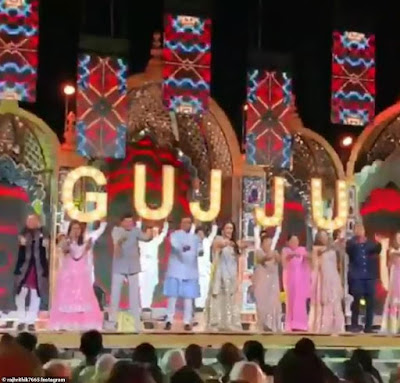 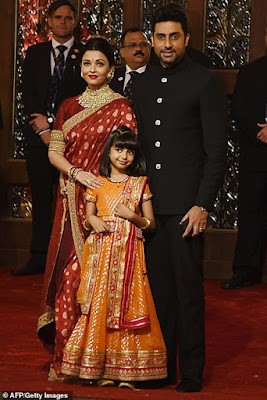 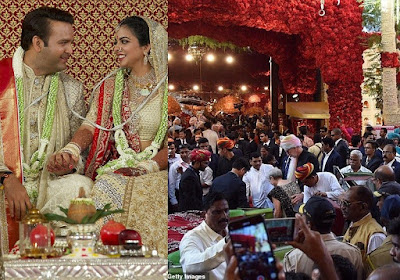 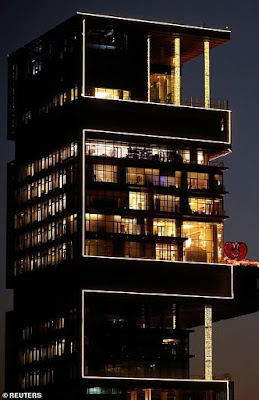 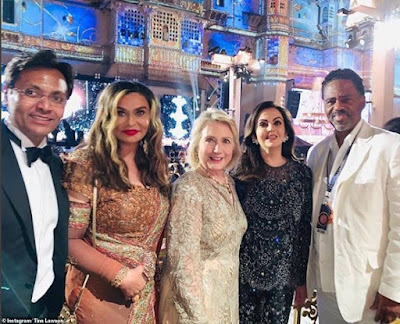 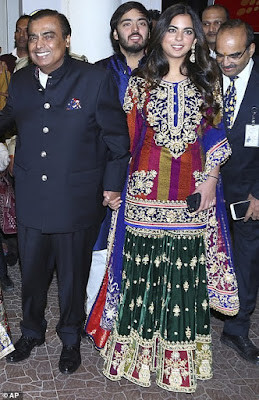 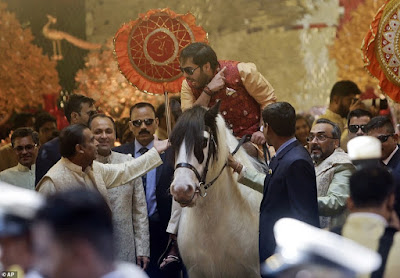 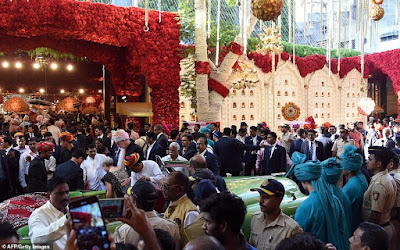 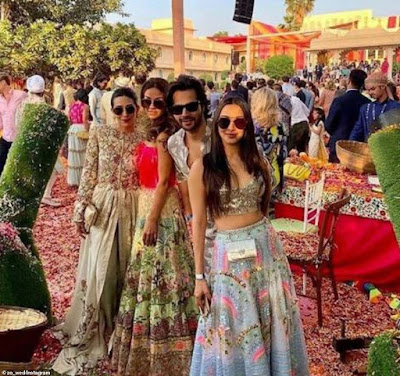