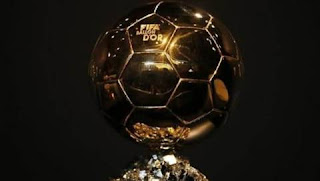 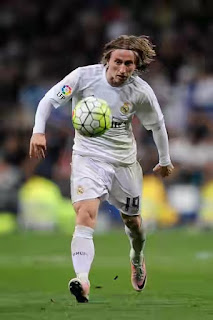 The last player to win the prize apart from Messi and Ronaldo, was Kaka in December 2007.
With five Ballon d’Ors each, their domination began in 2008 with the Portuguese attacker winning as a Manchester United player.

Ronaldo however will not be at the evening’s gala as he has already been informed that he is not the winner.

It will crown a big year for Luka Modric who has already won UEFA Best Player award in Europe.
The midfielder led his country to the final of the 2018 World Cup in Russia and has won the last three Champions League titles with Real Madrid.