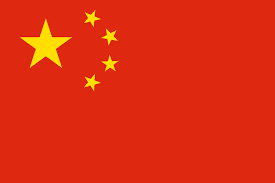 The World largest phone market - China has banned the importation and sales of Apple iPhones following the long and harsh case battle in court between Apple and Qualcomm, the Fuzhou Intermediate People's Court in China.
The case was won by Qualcomm in the Court. This decision is regarding two patent infringement claims by Qualcomm, a US chipmaker. 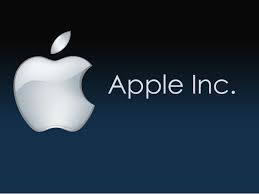 The decision has successfully prohibited all importation and sales of iPhone smartphones such as the iPhone 6S, 6S Plus, 7, 7 Plus, 8, 8 Plus and X in China. As you probably are aware, this decision is a big blow to Apple as China serves as the World's largest phone market.

However, Apple has promised to appeal the judgment. The relationship between the two tech organizations is being destroyed as both tech giants are at loggerheads over licensing rates for Qualcomm and other wireless intellectual property (IP) holders charge smartphone OEMs for use of their standard essential patents (SEPs).

This implies Apple infringed two Qualcomm licenses identified with resizing photographs and arranging applications. General counsel for Qualcomm - Don Rosenberg told Reuters in an announcement “Apple continues to benefit from our intellectual property while refusing to compensate us.”

However, reacting to the judgement, Apple Inc. said:
“Qualcomm’s effort to ban our products is another desperate move by a company whose illegal practices are under investigation by regulators around the world,” Apple said in a statement to CNBC.
“All iPhone models remain available for our customers in China. Qualcomm is asserting three patents they had never raised before, including one which has already been invalidated. We will pursue all our legal options through the courts.”

How Qualcomm is also fighting to block the sales of the iPhone 6S, 6S Plus, 7, 7 Plus, 8, 8 Plus and X in the United States and a final judgement is expected in January 2019.