The First yoruba movie gist awards event held on the 26th of December, 2018 at the 10 degrees event Center located at Oregun, Ikeja, in Lagos state.
Updatescrib reported that the event was scheduled to commence at 1pm, but didn't start until 4pm later in the day.
The event was anchored by Star actor - Yomi Fabiyi, and the awards were presented by veteran actor - Remi Shitta Bay.
Present in the event were host of yoruba movie actors & actresses, the likes of - Yemi Solade, Jide Awobona of Jenifas diary fame, Princess Okunnuga popularly known as Iya eko, Adeniyi Johnson & Seyi Edun, Fausat Balogun (Madam Saje), Jigan Baba Oja, Mustapha Sholagbade, Riliwan Ologolo (Benzema), up and coming actor - Akeem-Omosanya Abeeb (Ejanla) & many others.

Below are photographs taken at the event: 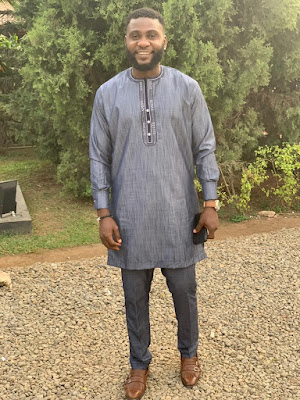 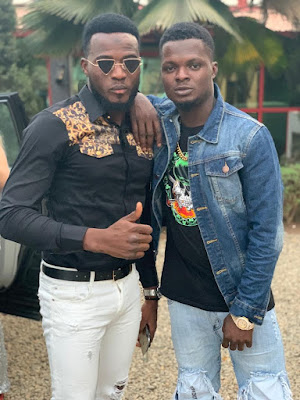 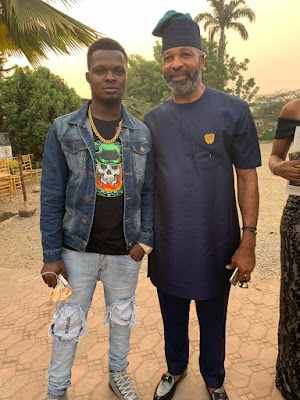 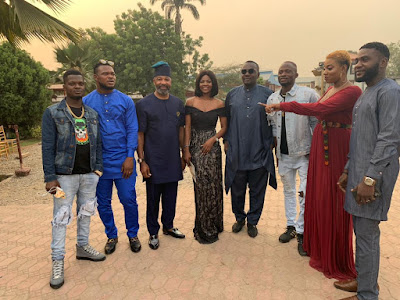 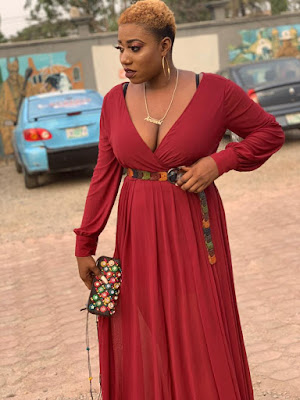 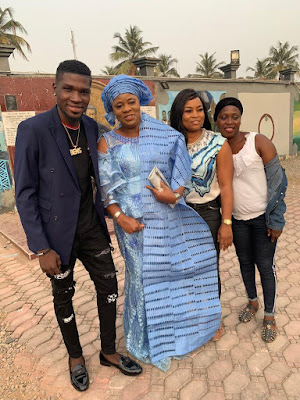 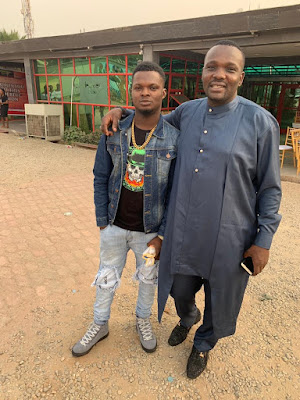 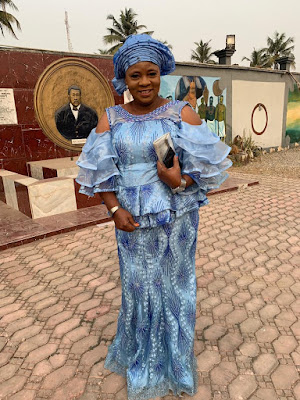 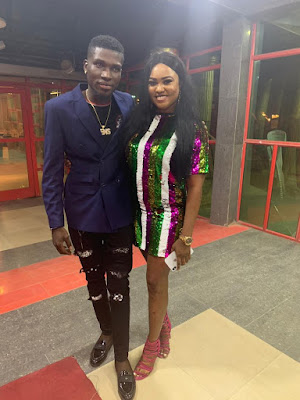