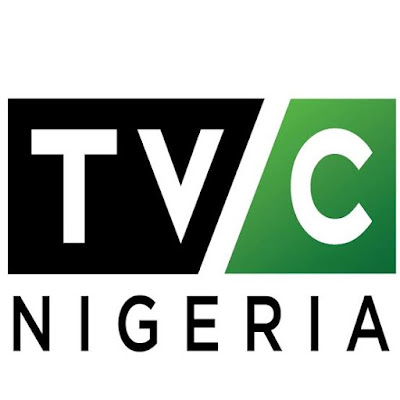 Television Continenetal (TVC) has emerged the winner of the best television station in Nigeria for the year 2018, they defeated TV giant - Channels television station to claim the award.
The award which was presented to TVC by the Media Merit Award prize.
We at updatescrib are saying a big congratulations to TVC family for a well deserved award as you have proved with this honour that you are the - "first, accurate, reliable".