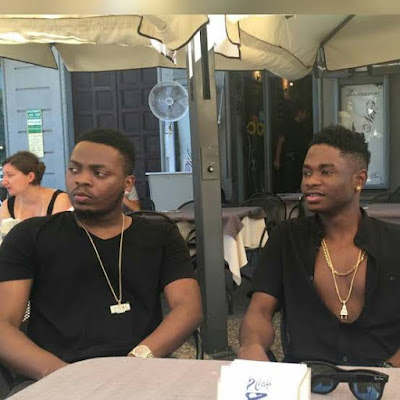 - Their new release, Logo Benz, has earned a lot of criticism from fans for seemingly promoting ritual killings for blood money

Music is no doubt a very powerful tool seeing as it has a great influence on an individual. Singers also hold a great deal of influence when it comes to controlling some actions of their fans.

It is common for most Nigerian songs to be about beautiful girls and making money among other things. However, when some lyrics seem insensitive or has the potential to cause harm, it usually faces criticism.

Nigerian singer, Olamide and his former label mate, Lil Kesh, recently offended a number of fans after their new track, Logo Benz, was released. It is widely believed that the song promotes ritual money.

The tweet reads: “When @olamide_YBNL does amazing songs like "Shine" that talks about record label executives ripping artistes of it will not trend oo, when it is Logo Benz everybody turn werey for twitter.” 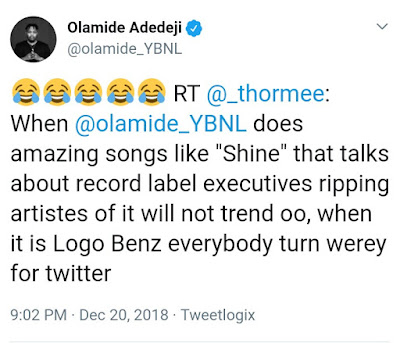 Fans have already begun to express their excitement at hearing Olamide's newly signed acts Picazo, Yomi Blaize and Fireboy on the album. Picazo and Yomi were signed by Olamide after videos of them rapping on the streets went viral.