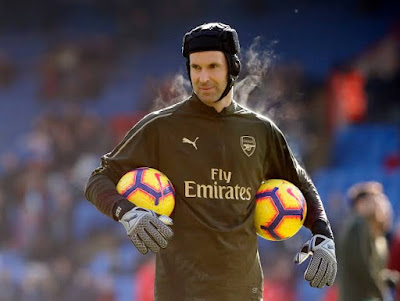 Metro UK reports that Arsenal are willing to sign Audero to provide competition for Leno at Emirates.

Audero, who has impressed so far this season, is currently on loan at Sampdoria from Juventus.

The 22-year-old goal keeper will become a free agent at the end of the season.