Arsenal vs. Chelsea: Unai Emery Team Will Be Short Of Four Key Players. 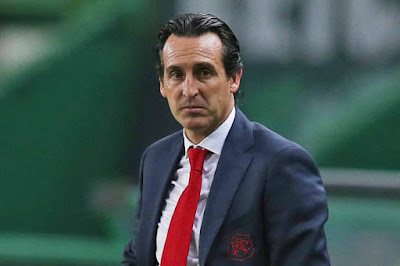 Unai Emery, Arsenal coach and manager will clash against Chelsea at the english premier league without four of his team key players.

The gunners will host Chelsea in the premier league clash on saturday evening at the Emirates Stadium.

According to Sportslens, Unai Emery will play without his four key players due to various injuries sustained when they tackle the Chelsea team at their home.

The kick-off time for the match is 6:30pm.
SPORTS