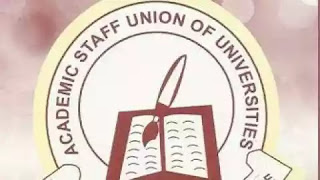 The academic staff union of universities (ASUU) has suspended the indefinite strike which was embarked on from the 4th of November, 2018 last year.

After their meeting with the Federal government yesterday, they reached an agreement.


The Minister of Labour and Employment, Chris Ngige, and representatives of Academic Staff Union of Universities (ASUU) have risen from a meeting with both parties agreeding to put an end to the ongoing ASUU strike in order to give the Federal Government time to sort out the subsidy issue with Nigerian Labour Congress (NLC).

The Federal Government has also agreed to meet some of ASUU’s demands.

In the interim, ASUU has suspended its strike but vowed to embark on a six-month strike if the agreements reached are not implemented.