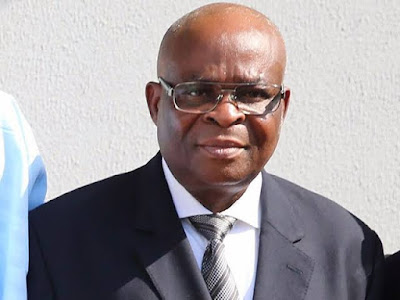 The on going case between the Federal government of Nigeria and the Chief Justice of Nigeria, Walter Onnoghen, has been adjourned till Tuesday January 22nd, 2019.

This came after a heated argument between the defence counsel and prosecution team over the manner in which the CJN Justice Onnoghen was served his invitation to appear before the CCT.

Wole Olanipekun further argued that serving a court invitation by proxy is not acceptable by law. After much debate, the Chairman of the Code of Conduct Tribunal, Umar Danladi, adjourned the case till January 22nd to give room for Onnoghen to be properly served.