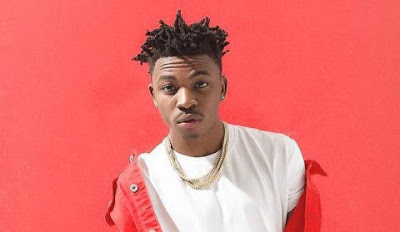 DMW Musician Adewale Mayowa popularly known as Mayorkun followed in the philanthropic footsteps of his boss, Davido, as he goes back to the area where he grew up to open a new barbing salon for his uncle in which he named “Embassy Cut.
The 'Eleko' Crooner took to his Instagram story to share a picture of the salon and also urged people to patronise his uncle. 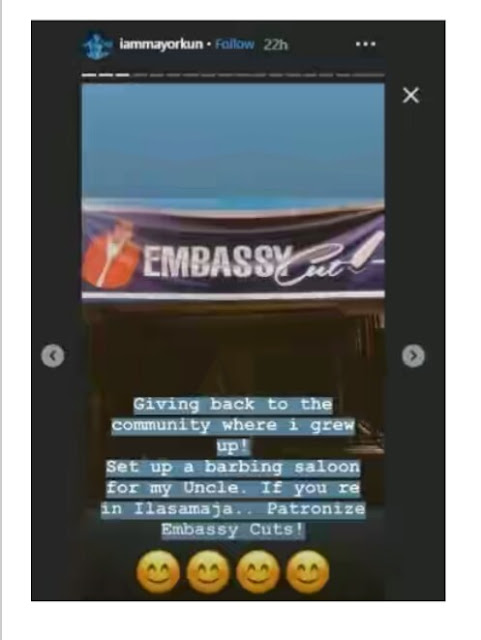