I Will Choose Pochettino Over Ole Solskjaer If I Have To Make That Decision - Rooney. 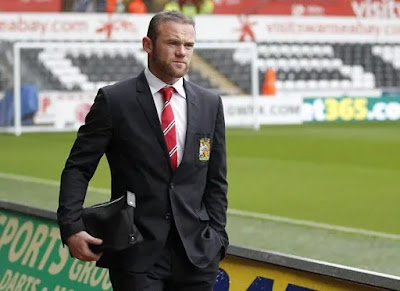 Former Manchester united player, Wayne Rooney has advised his former team mates to go all out in their efforts to attract Mauricio Pochettino away from Tottenham Hotspur.

Rooney accepted that the acting boss, Ole Solskjaer is doing a great job and deserves an opportunity, but he would go with Mauricio if the decision was left to him.

To start with, to give Solskjaer an opportunity and that is a discussion that has to take place with the glazers.

He added, that if he had opportunity to appoint someone, I would give my support to Pochettino.

Rooney said manchester united has over in the last 20 to 30 years, since Sir Alex Ferguson's time with the club has based themselves on youth players, young players, bringing players through.

He concluded that Pochettino brings out the best in his players whether they are younger or older.