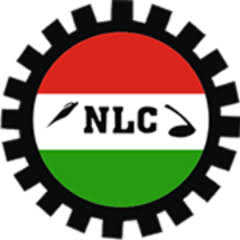 The Nigeria Labour Congress has embarked on a nationwide protest on Tuesday 8th of January 2018, after the rescheduled meeting between the union and the Federal Government of Nigeria failed to hold in Abuja on Monday.

The protest rally was scheduled to press home its demand for an executive draft bill on the N30,000 minimum wage to be sent by the presidency to the National Assembly. 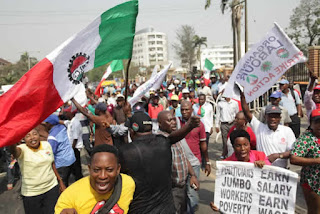 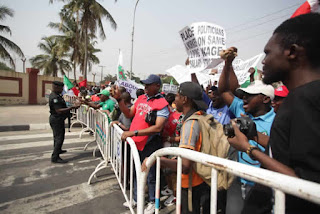