Obafemi Awolowo University Ife Students Cry Out As They Resume For Exams Despite On Going ASUU Strike. 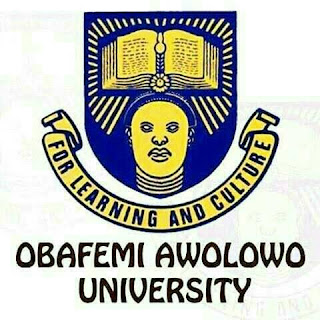 The students of the Obafemi Awolowo University,
Ile-Ife, on Monday, 14th of January, 2019 began exams for the 2017/2018 second semester despite the ongoing strike action by members of the Academic Staff Union of Universities (ASUU).

ASUU, chaired by Professor Biodun Ogunyemi, had embarked on industrial action on the 4th of November 2018, to protest for the poor funding of universities and non-implementation of agreements reached by the governments.

While other academic activities were suspended in various universities, some departments in the Great Ife institution were carried on because they had lecturers who were not members of ASUU.

According to Abiodun Olarenwaju, the University’s public relations officer, the school calendar would not be extended, read address below: 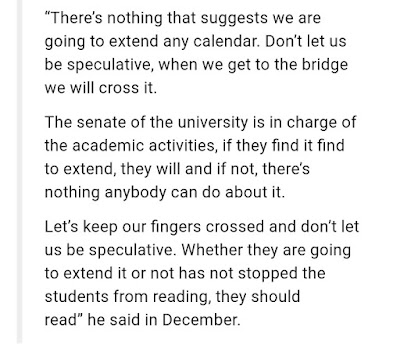