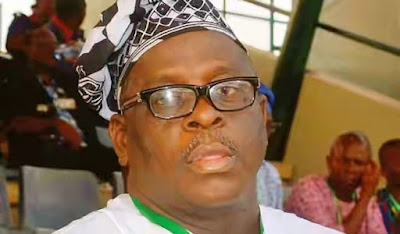 Speaking with journalists in Lagos on Saturday, Kasamu said, “I have never issued any statement that I stepped down for Adebutu. What I said was we should all join hands and work together for the victory of the party. If the court rules that Ladi is the candidate eventually, I will work for him and if the court upholds my victory, I expect him to work for me. But the most important thing is that we should all work together for the victory of the PDP.”

Kasamu said the statement he issued on Wednesday was twisted, adding he did not announce that he had withdrawn from the race.

He said what he said was that his supporters should work for Adebutu if eventually he (Adebutu) won but stated that he remained the PDP candidate and would not step down unless the court ruled otherwise.