SIMI And ADEKUNLE GOLD Are Set To Get Married Today. 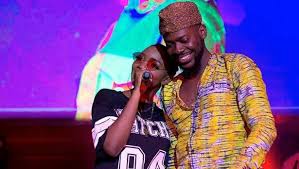 Nigerian musician Simisola Ogunleye popularly known as SIMI, and her musician lover Adekunle Gold are set to be officially married on Wednesday 9th of January 2019.

The union is coming 3 weeks after they held their secret wedding introduction in Magodo, Lagos.
According to a reliable source, only 300 guests are selected to witness this event at Victoria Island in Lagos State.
SIMI and Adekunle Gold have been in love with each other for some years and they have not disappointed their fans in displaying such emotions, as they keep showing their love as they flaunt themselves on major headline shows and even social media platforms.
We at updatescrib wish the couple a blissful union as they get married today:
Below are throwback pictures of the lovebirds: 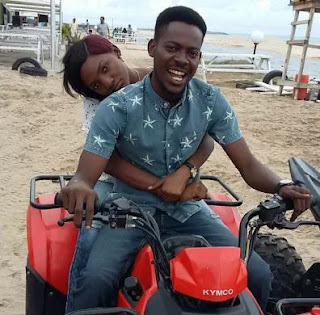 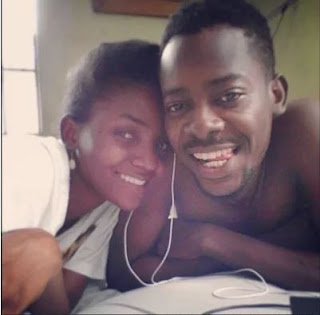 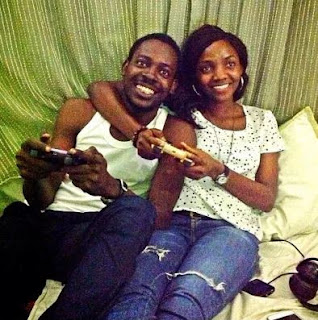 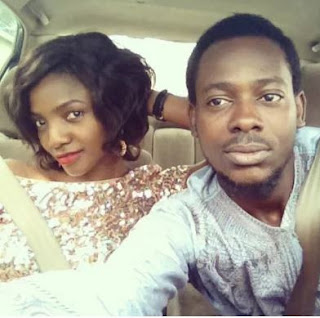