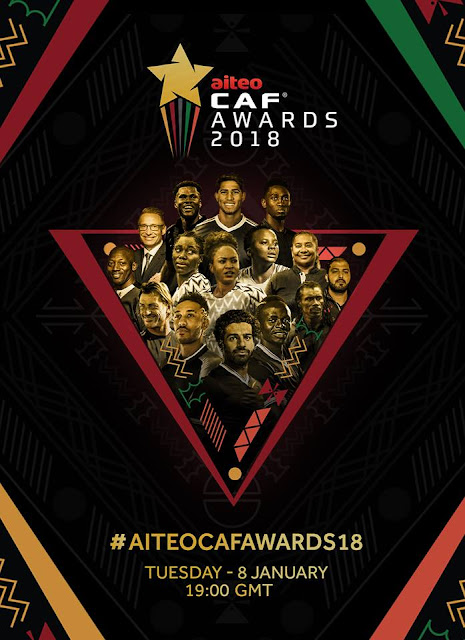 Thembi Kgatlana of South Africa has won her maiden Africa Women's Footballer of the Year ahead of Nigeria's Asisat Oshoala and Francisca Ordega. 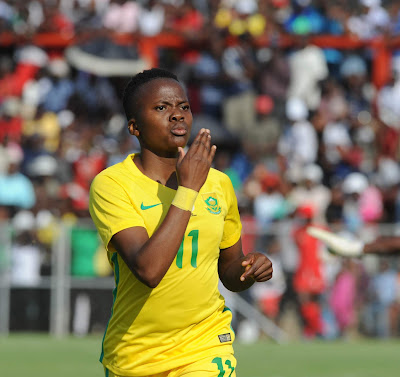 
The 21-year-old who plays for Houston Dash in the United States had a stand-out performance in the AWCON tournament in Ghana. She also won four man-of-match awards during the tournament.

Through her efforts she helped her country qualify for the FIFA Women's World Cup slated for France in the summer.

She also went away with Goal of the Year Award for he famous strike against Nigeria in the AWCON 2018 tournament.
SPORTS