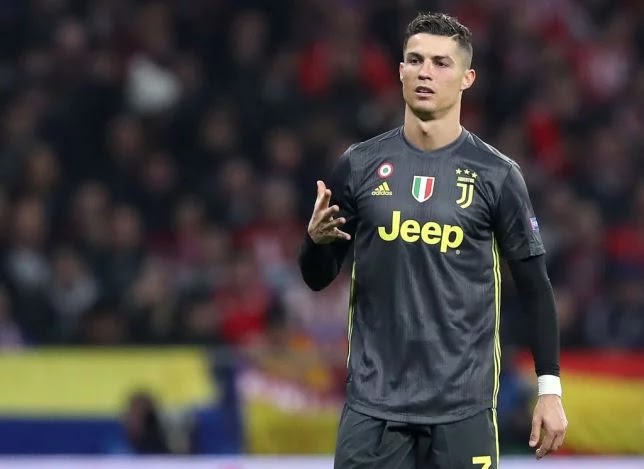 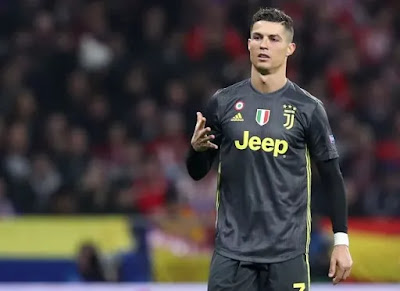 Cristiano Ronaldo, has made a statement on his club’s 2-0 defeat to Atletico Madrid in the Champions League round of 16 first-leg encounter on Wednesday night.

The portugese who came closest with a thumping long-range free-kick which was saved by Jan Oblak, was kept quiet by Jose Gimenez and Diego Godin throughout the duration of the match.

Ronaldo on Thursday morning took to his official Twitter page, @Cristiano, to admit that Juventus had a ‘tough’ game against Atletico Madrid.

He said: “It was a tough night. Now let #finoallafine’s think,” Ronaldo tweeted alongside a picture of Juventus squad.

He added saying: “He is confident with these kinds of matches. He was not bad at all.

“We missed all the second half as a team. And this match will be useful looking forward to the second leg", he concluded.
SPORTS