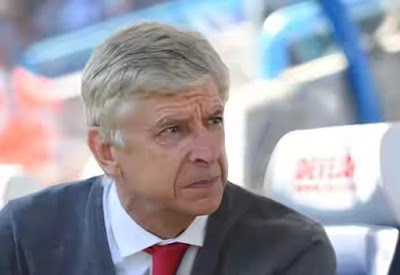 Arsene Wenger has suggested Arsenal’s decision to give Mesut Ozil a long-term contract may have left the player in a “comfort zone”.

The english club handed Ozil a deal until 2021 last January amid rumours that he would follow Alexis Sanchez out.

Wenger was still manager at the time, and although the move to tie down the player was seen as a positive one, the German has slipped down the pecking order under Arsenal new boss, Unai Emery.

“He has a contract but the problem is that, if you want to buy a player like him, you have to spend £100m. And to maintain the value of the player, beyond the Özil case, it is more about the way football is structured.

“To buy players of top, top quality you need £100m. So the decision you have to make is whether you re-sign the player, who costs us nothing, or do we have the money to buy a new player?” Wenger said after being honoured with Lifetime Achievement Award at the Laureus World Sports Awards on Monday.