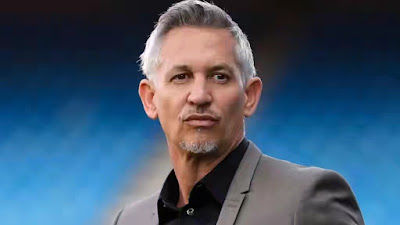 The Ex-England International believes there is no comparison between Messi and Ronaldo.

According to him, the Argentine captain is the only best player on the planet.

When asked to pick between Ronaldo and Messi who is better, Lineker told talkSPORT: “Messi is just phenomenal.

He said: “Messi is 31 now and he’s still going strong. He plays the game in a way the rest of us are not familiar with.

“I watch a lot of soccer, and people talk on this whole Messi vs Ronaldo debate; there’s no comparison for me.”

Lineker added: “Messi is on a different level to everybody else, it’s as simple as that. People say to me what about Ronaldo’s goal-scoring record and so forth?

He continued: “But I say to them have you seen Messi pass a football? Have you seen him dribble towards goal?”