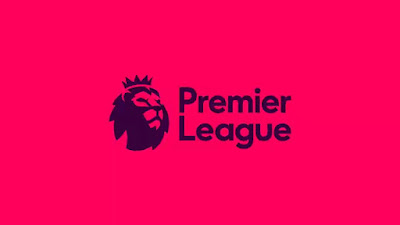 In respect of the conclusion of match-day 28 of the English Premier League, EPL, on Wednesday night, listed below are the current highest goal scorers, chasing the Golden Boot award in the English top-flight league:

Manchester City player, Sergio Aguero’s strike against West Ham on Wednesday night moved the Argentine international to number one position on the goal chart with 18 goals.

Liverpool’s Mohamed Salah failed to score in his clubside’s 5-0 win over Watford. The Egyptian international dropped to the second position on the goal chart with total number of 17 goals.

Arsenal’s Pierre-Emerick Aubameyang scored a goal in the gunners 5-1 victory over Bournemouth. The Gabonese international is occupying third-place on the goal chart with 16 goals.