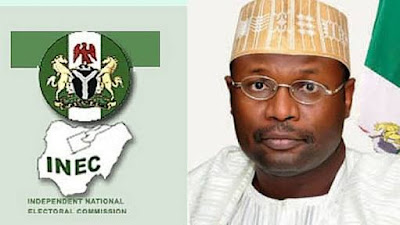 The Independent National Electoral Commission has decided to postpone Saturday’s presidential and National Assembly elections till next week - 23rd of February, 2019.

It was one of the decisions reached early today in a crucial meeting between INEC chairman, Professor Mahmood Yakubu and 12 national commissioners in Abuja, according to reliable sources close to the meeting.

Professor Yakubu will be briefing the media later today on the decision taken, amidst reports of logistics problems faced by INEC.

The meeting, which began Friday evening, was still in progress up till 1.30 a.m on Saturday.

Rotimi Oyekanmi, the chief press secretary to the INEC chairman told newsmen that the decision of the meeting will be communicated later today and that some decision about the election had been reached.