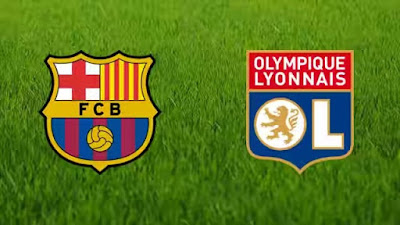 FC Barcelona travels down to Lyon in their Champions League last-16 clash.

Lyon are still fighting on all three fronts and are desperate to make up for last season’s dangerous exit at the hands of AS. Roma.

Lyon, who gave Manchester City real trouble in the group stages of the competition, have made it to the round of 16 for the first time since 2012.