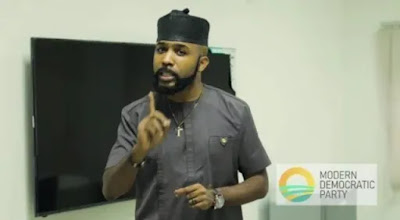 He said: However, that the process was stressful.
“Apart from the fact that voters arrived as early as 6:30 am, voting did not begin until 11:00 am and ended at 5:30 pm.

“However, I want to commend members of the community who conducted themselves in orderly manner.

“The INEC officials arrived late at the venue, but we organised ourselves as a community and put in place a process that will make the exercise smooth. “

NAN reports that voting ended at Polling unit 016 at 5:30 pm, while sorting and counting of ballot papers started at 6:00 pm and was ongoing at the time of filing this report.