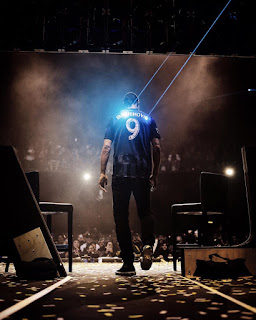 Zlatan Ibrahimovic has made some bold statements ahead of the new MLS season, vowing to break all records that stand in his way.
The Swede had a solid first campaign for the LA Galaxy , scoring 22 goals and making ten assists in just 27 matches in 2018.
He was beaten to top spot in the scoring charts by Atlanta United forward
Josef Martinez who managed 31 goals, something which the enigmatic Zlatan wants to ensure does not happen again.
"I will break every record in the MLS this season," he stated.
Ibrahimovic showed his good humour when asked how the Game of Thrones series will end.
"With me at the throne," he responded.