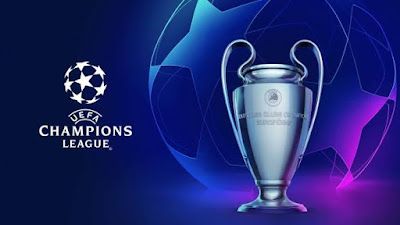 Spanish club, Real Madrid will not be winning the Champions League for the fourth consecutive year, after they were defeated by Ajax on Tuesday night.

The Spanish giants, who won the first leg 2-1 in Amsterdam, lost 4-1 in their home.

Ajax scored in a three-goal lead, thanks to strikes from Hakim Ziyech, David Neres and Dusan Tadic.

Marco Asensio pulled one back for Madrid, before Lasse Schoene in a stunning free-kick.

Bundealiga club, Borussia Dortmund are also out of the competition.

Dortmund also lost 1-0 to Tottenham Hotspur at home, after suffering a 3-0 defeat in the first leg.
SPORTS