Champions League: List of All Teams that have Qualified for Quarter-finals so far. 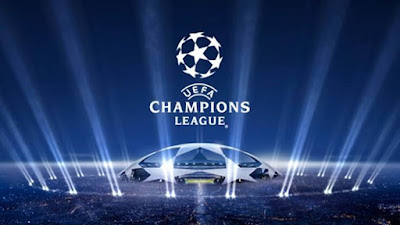 Six football clubs has already taken a place in the quarter-finals for this year's Champions League.

Manchester City defeated and disgraced Schalke 7-0 at the Etihad, after winning 3-2 in Germany.

Manchester United pulled off one of the most remarkable comebacks in the competition, fighting back from a 2-0 home deficit, to win 3-1 at Paris Saint-Germain.

The two remaining teams will be decided on Wednesday night.

Liverpool will leave anfield road to travel to Bayern Munich following a 0-0 draw at Anfield in the first leg, while FC Barcelona must overcome Lyon after a 0-0 draw in France.