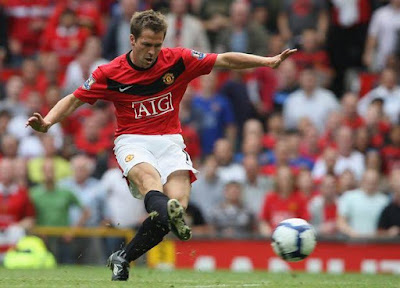 Former English Premier League and La Liga striker, Michael Owen has said that the winner of the Champions League for this season is between Pep Guardiola’s Manchester City and Jurgen Klopp’s Liverpool as they are all capable of winning the UEFA Champions League trophy.

Other teams that have qualified for the last eight are: Juventus, Manchester United, Ajax, FC Porto, Tottenham Hotspur, and Barcelona.

According to the 39-year-old player, both Man City and Liverpool are slightly ahead of everyone other teams at the moment in the competition.

“I said at the start. I thought it was an English year,” Owen told BT Sport.

“Liverpool and Manchester City are the favourites to win the Champions League this season.
SPORTS