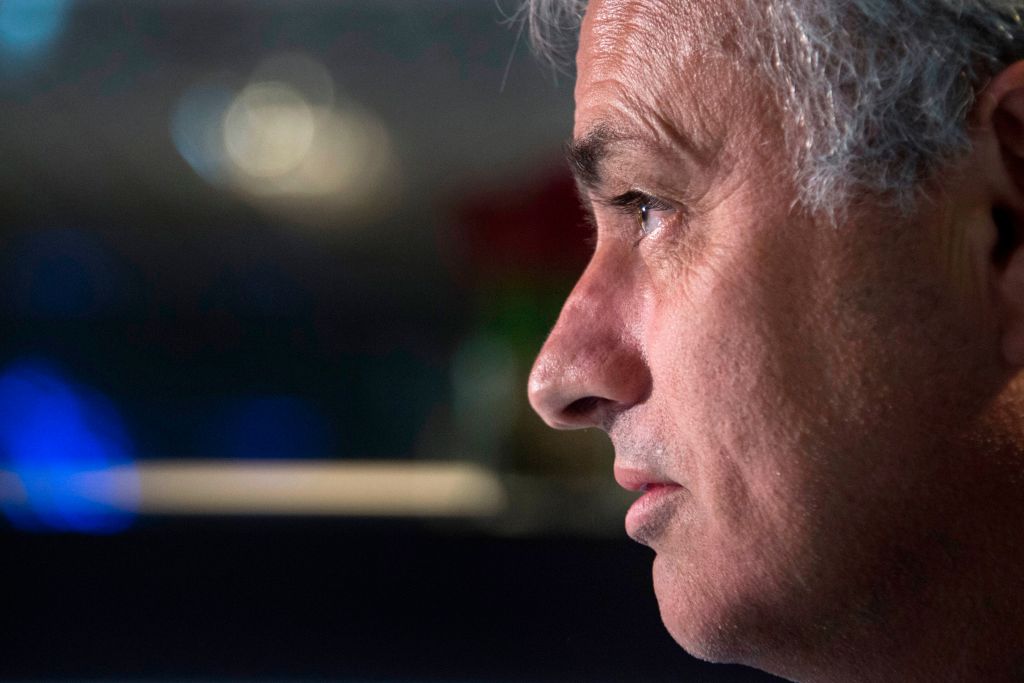 Juventus would face Ajax in the Champions League quarter-final next month after triumphing Atletico Madrid in the last 16 a few weeks ago, while Barcelona will face Manchester United after defeating Lyon in the last 16.

Mourinho believes both Barcelona and Juventus are in pole positions to make the final.


“Juventus and Barcelona are the big candidates to play in the Champions League final, but the English sides are there, as well as Ajax and Porto,” Mourinho told AFP.

Mourinho added: “Champions League quarter-final next month. We all talk about Cristiano Ronaldo and Lionel Messi, but I prefer to talk about Juventus and Barcelona.