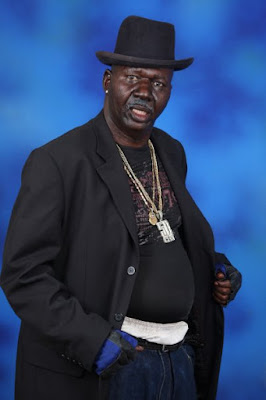 The visit comes weeks after the actor went public to solicit for financial assitance to treat an undisclosed ailment that has affected him for years.

Photos of the actor with the minister are shown below: 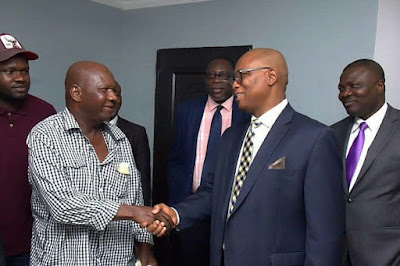 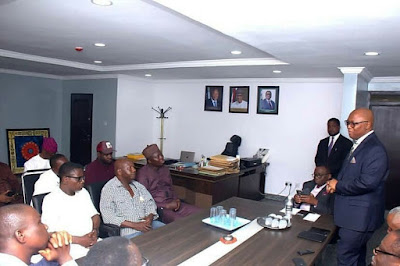 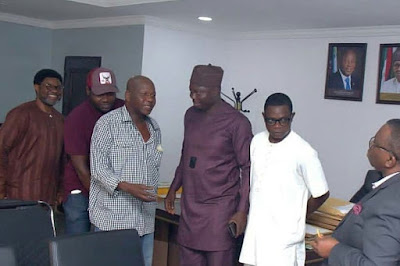