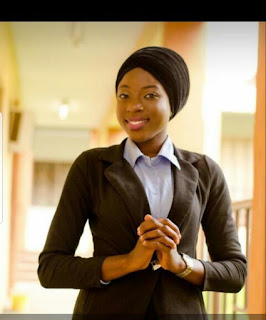 D'OLA made this historical feat, against all odds as the popular structure of  Stakeholders and the prestigious chain of Godfatherism were all against her,  but democracy came into action.

She won the election  with a total of 2320 votes,  while Carbon 5 pulled a total of 1032 votes to be declared winner.

Tawakalitu won in all of the five polling unit for election making her  Funaab's first ever female SUG president-elect.
EDUCATION POLITICS