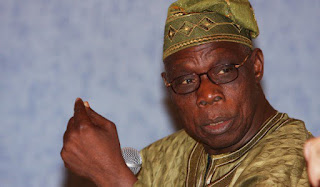 
Obasanjo acknowledged he refused to make a statement on the presidential election because the matter was already before court.


Obasanjo proclaimed on Tuesday in Abuja at the public presentation of a book entitled, ‘Election in Nigeria: The Long Road To Democracy’, written by Professor Abdullahi Shehu.

“I think talking about it would become sub judice because it has been taken to court,”

Former Head of State Yakubu Gowon and human rights activist Femi Falana were among the dignitaries present at the event.