EPL: Raheem Sterling Emerges As Winner for F.W.A Player of the Year Award. 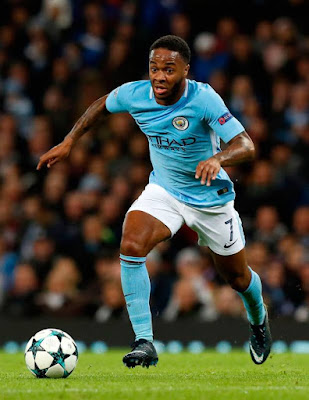 Raheem Sterling, Manchester City winger has been awarded the Football Writers’ Association Footballer of the Year, adding to his PFA Young Player of the Year award.

Sterling was crowned ahead of PFA Player of the Year, Virgil van Dijk, in the voting and his club team-mate, Sergio Aguero.

Sterling has scored 17 goals and assisted in another 10, he has played a prominent role in placing Manchester City on the verge of retaining their Premier League title for the first time.

Nikita Parris made it a double award and recognition for Manchester City after being named FWA Women’s Footballer of the Year.

She scored a total of 19 goals in 19 games in the Women’s Super League.