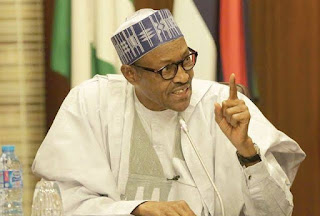 President Muhammadu Buhari on Monday 9th of september 2019 ordered the evacuation of Nigerian nationals from the xenophobic attacks in South Africa.

It said Rufai-Ababukar was in Pretoria from Thursday to Saturday. While in Pretoria, the envoy conveyed the following to Ramaphosa, “The deep concern of President Buhari and Nigerians about intermittent violence against Nigerians and their property/business interests in South Africa.

“President Buhari is worried that the recurring issue of xenophobia could negatively affect the image and standing of South Africa as one of the leading countries on the continent, if nothing is done to stop it.

President Buhari further assured that the Nigerian government will guarantee the safety of lives, property and business interests of South Africans in Nigeria.”

The statement, which was signed by the President’s Special Adviser on Media and Publicity, Mr Femi Adesina, also gave details of Ramaphosa’s responses.